World Sailing Council and AGM have confirmed kiteboarding events in both the annual World Sailing Youth World Championships, starting 2021 in The Hague (Netherlands), and the 2022 Youth Olympic Games in Dakar (Senegal).

The World Sailing Youth World Championships will feature the same format as the 2024 Paris Olympic Games, a relay format where a male and female kiteboarder compete for medals in a mixed team. 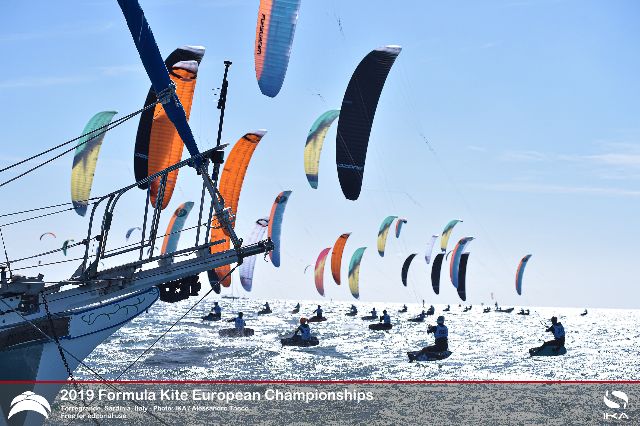 The 2022 Olympic Games will see either a mixed team relay event, individual medals for male and female athletes as in the recent ANOC World Beach Games, or even three events where athletes can compete for individual and team medals.

Although the equipment is currently unconfirmed due to the World Sailing regulation amendment process, it is expected that the same equipment as for Paris 2024 (Formula Kite) will be used for all kiteboarding events.

Recent events have proven that the Formula Kite equipment is suitable for both adults and youth competitors. 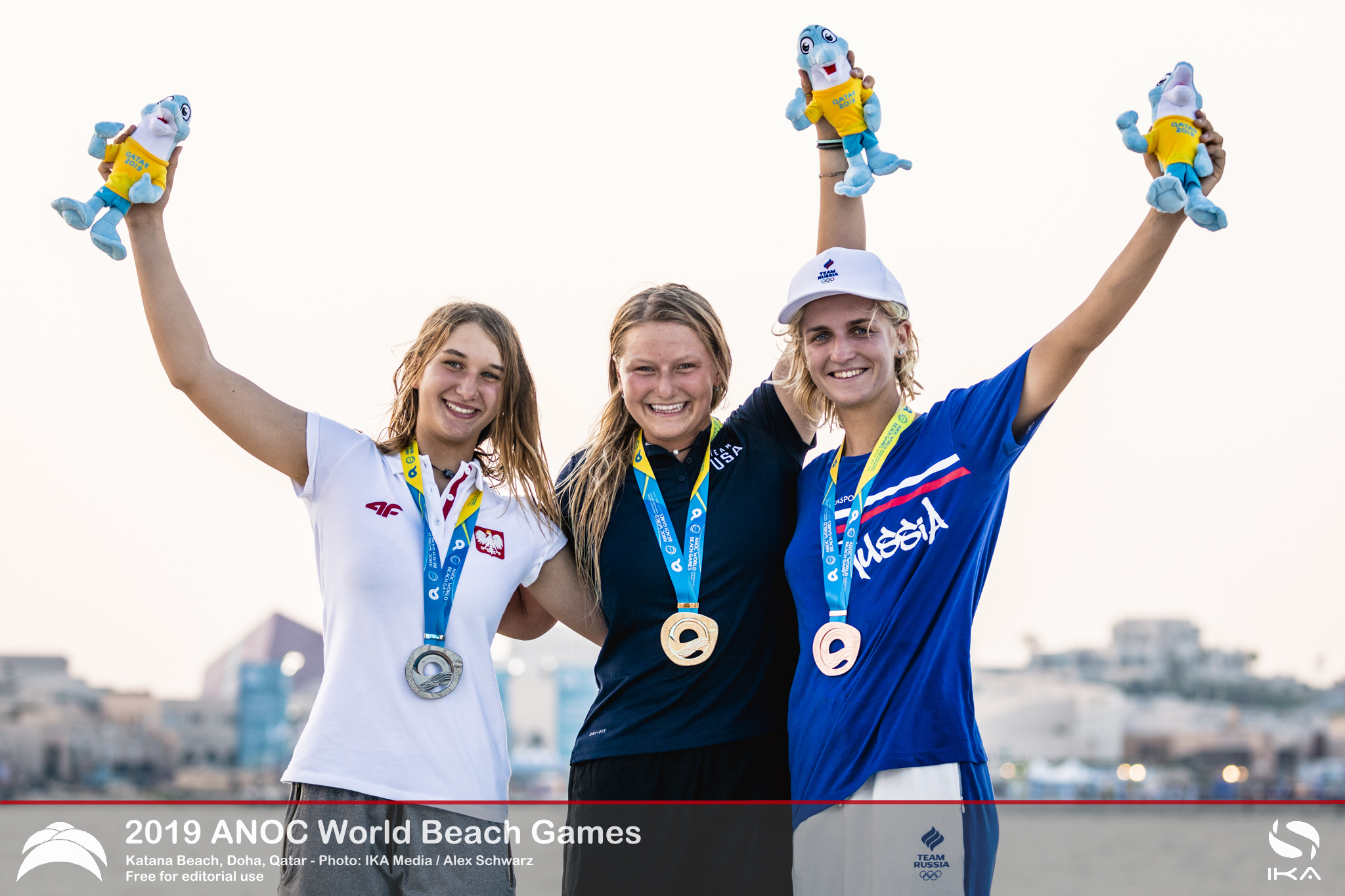 "We are excited that kiteboarding will be part of the next Youth Olympic Games." said Mirco Babini, IKA president. "With kiteboarding we are able to reach new audiences and athletes from areas of the world that are not often seen in sailing competitions. Having medal winners from the Dominican Republic and the Philippines in the last Youth Olympics is increasing sailing's universality in the Games drastically" he added. 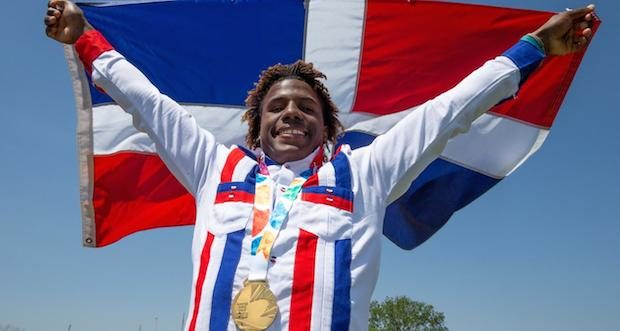 "Including kiteboarding in the World Sailing Youth World Championships is providing a clear pathway for the World Sailing MNAs to progress their youth fleets and prepare for Paris 2024" said Markus Schwendtner, IKA Secretary General. "It is important that the Youth World Championships reflect the events and format of the next Games. We will work with World Sailing over the coming weeks and months to finalise all details so that everyone has enough time to prepare for the first event in 2021.", he concluded.

The IKA Formula Kite class will update their youth strategy in line with the decisions made by World Sailing and support the pathway with individual youth championships for boys and girls commencing in 2021.